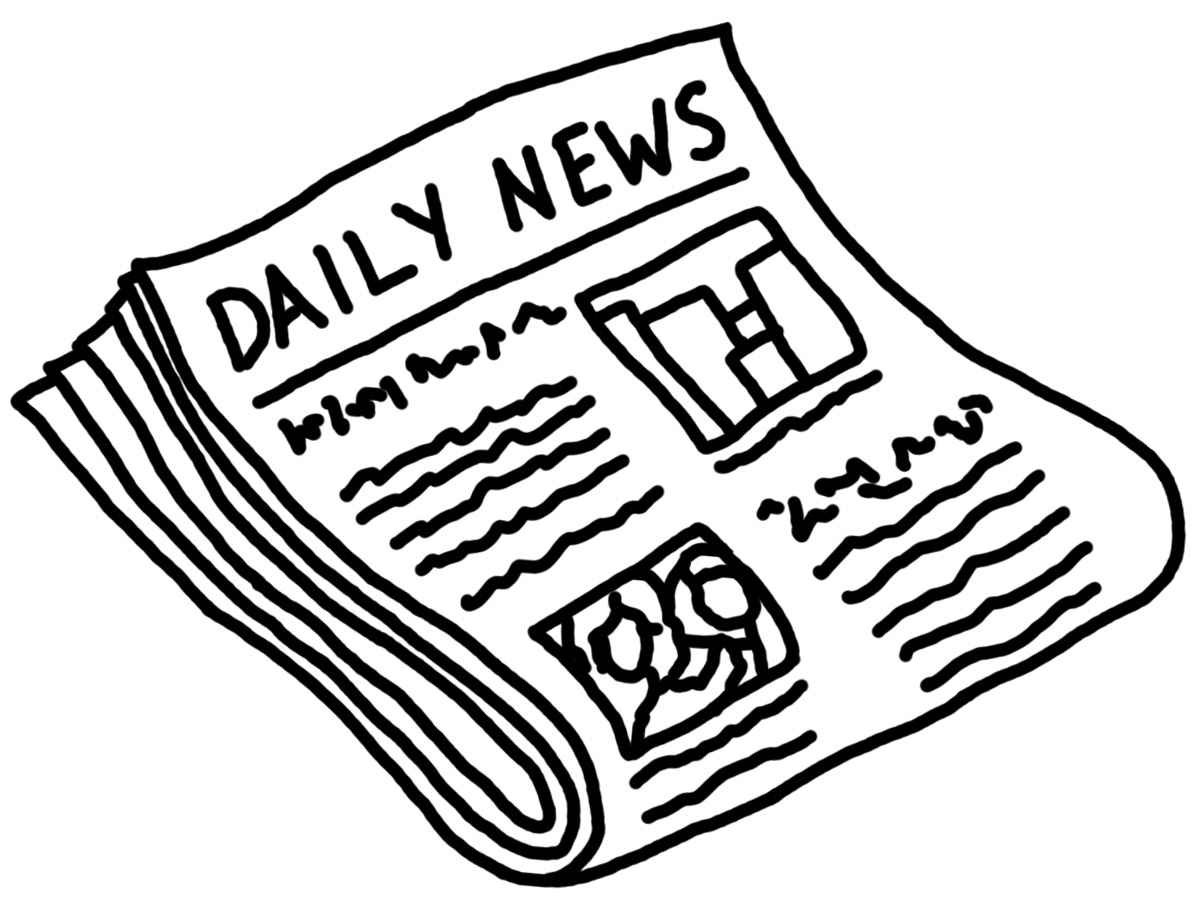 July 31st, 2018 will mark the 200th anniversary of the first edition of the Cleaveland Gazette & Commercial Register. To celebrate the event, Cleveland Public Library, in partnership with Cleveland State University, will host an exhibit at the Main Library Building on the 2nd floor until the end of November. Come learn about the storied history Cleveland has with print journalism, explore the papers, the people, the events and the operations of newspaper publishing in Cleveland.

Olivia Hoge, Manager of the Center for Local and Global History at the Cleveland Public Library, encourages community members to view the exhibit and said that, “we have organized this exhibit at a particularly crucial moment in the history and we hope it will encourage patrons and visitors to explore the strength and importance of print journalism in our history—and our democracy.”

Join the curators and historians associated with this project at an exhibit opening and reception on Tuesday, July 31st from 2:30 pm – 4:00 pm.  Light refreshments will be served.

The CLEAVELAND GAZETTE & COMMERCIAL REGISTER, Cleveland’s first newspaper, appeared on 31 July 1818, 22 years after the settlement’s establishment. It was a 4-column, 4-page weekly, edited, published, and printed by Andrew Logan of Beaver, PA, in a small shop at 220 Superior Ave. NW. Chief items of local interest in the inaugural issue were a list of ship arrivals and departures and an account of the sighting of a 32′ monster in Lake Erie. Headed “The Lake Serpent,” the latter was apparently intended as an allegory of contemporary economic conditions. Outspoken in its opposition to the U.S. Bank, the paper claimed 600 subscribers after a year of publication. Because of an undependable paper supply, however, its issues often appeared at irregular intervals. On 6 Oct. 1818, its name was shortened to the Cleaveland Register. Its last issue was printed on 21 Mar. 1820.  —Encyclopedia of Cleveland History

Looking to commemorate the 200th anniversary of the first newspaper in Cleveland? Check out one of these associated events!

At Print and In Decline: A Crisis for Democracy?

The City Club of Cleveland

NPR Media Correspondent David Folkenflik will be appearing at the City Club to discuss the intersection of journalism, free speech, educated citizenry, and democracy.

Purchase tickets to the event at the following link

Launch of e-book on Cleveland Journalism

As part of the opening reception for the “When the News was New” exhibition at Cleveland Public Library, there will be a launch of a new e-book by local journalists, edited by Dave Davis and Joan Mazzolini. This is one of a series of events this year, sponsored by the Cleveland’s First Newspaper Bicentennial Committee.

The event is free and open to the public.

This exhibit a partnership between Cleveland Public Library and the Western Reserve Historical Society.  John Vacha is the exhibition’s chief curator.